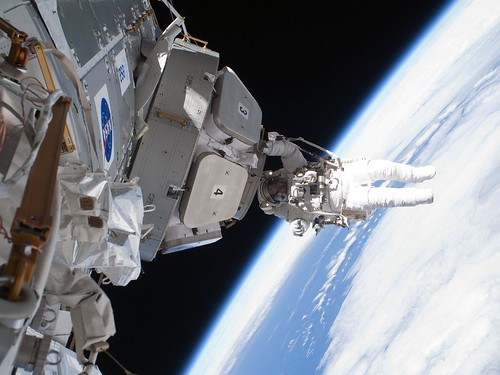 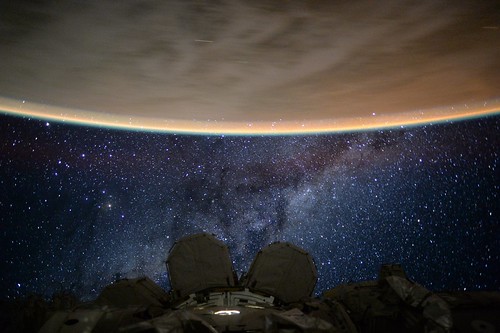 Happy Friday, guys! I’m powering through revisions and am emotionally unprepared for how cold it’s going to get over the weekend here in the Boston area. In the meantime, here’s a look at what I’ve been reading and writing in fifteen words or under.

Reading: The Martian by Andy Weir
Fun and funny and loved how it embraced science. Mentally cast Anthony Mackie as Watney.

Writing: “…pretend that I have a little more creativity than spiking the punch at College Night.”
Character has standards for his pranks.

The middle school Latin student in me is a little disappointed by this news:

I have to admit, octopedes sounds more intimidating than octopuses. But no matter what you call them, the octopus is an insane animal that will one day rise up and kill us all.

I feel like this could be a theme song for artists of all kinds:

Mr. Rogers, you continue to be the coolest. Thanks for fostering many generations of learners.

I like that he takes the question seriously and talks about how cool the physics of this situation would be without condescending to this boy. Kids at that age are just starting to learn about the universe, and it’s a great time to get them inspired by astronomy. I remember doing an astronomy unit in second grade and it was the best. More funding for science and space research/education, please!

Also, now I have this song in my head:

Do the black hole, everybody!

You know how you can sit in front of your computer, struggling to figure out how to get your main character from point A to point B, and then it hits you when you’re in the middle of brushing your teeth that night? A new study confirms you’re not alone.

Of course, this doesn’t mean that you can skip the work, just take breaks, and expect results:

“The implication is that mind-wandering was only helpful for problems that were already being mentally chewed on. It didn’t seem to lead to a general increase in creative problem-solving ability,” says [research team leader Benjamin] Baird.

So get to work, but also feel free to give yourself a little time away from the desk if you’re stuck on a particular issue.

What happens when you combine the sciences and the arts? STEM haiku at STEM Friday! The idea, in celebration of National Poetry Month:

What a cool way to combine poetry and science. My example:

Try out your own science haiku and share below or in the comments at STEM Friday.

You know that delightful old book smell? Here’s the chemical explanation behind the scent:

Chemistry and literature, together at last!

Brain Pickings has a great roundup of quotes from famous scientists about what science is. One of my favorites, by Marie Curie:

“Nothing in life is to be feared, it is only to be understood. Now is the time to understand more, so that we may fear less.”

A fantastic philosophy for life in general, and I think one writers should keep in mind as well. Part of writing and reading means opening your mind to other possibilities and ways of life, even if they’re uncomfortable or scary. The more we understand, the better.

When I was in first and second grade, I was really into books that explained different scientific phenomena or natural events. (Why does the moon change shape? Where do fish go in the winter? How do birds fly?) Of course I can’t remember the titles of these books, but they were a nice introduction to science. Similarly, Just a Second by Steve Jenkins is a cool combination of science facts and great illustrations based around what can happen in nature in just a second. The review at Brain Pickings shares some images from the book, like this one: Books like Just a Second impart information, but I think they’re most valuable as tools to get kids excited about science and the world around them. I see this image and immediately focus on the whale because, come on, whales are freakin’ amazing. Maybe someone else will see this and think “Light is intense!” and investigate more about physics. I wish I could have added this one to my book collection in first grade!